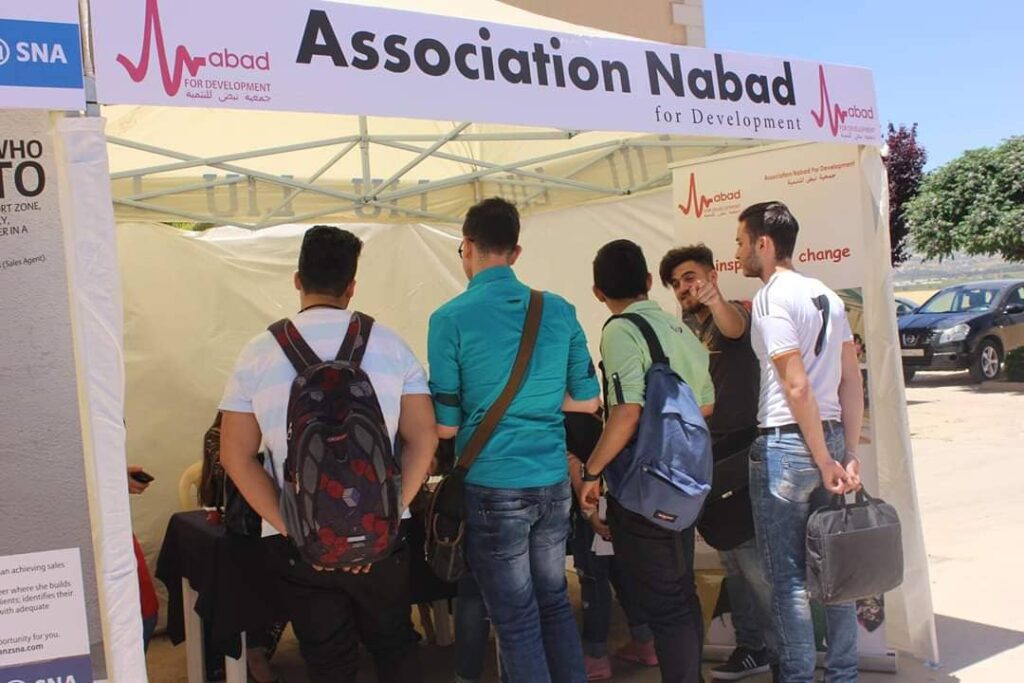 Governance comprises all of the processes of governing – whether undertaken by the government of a state, by a market or by a network – over a social system (family, tribe, formal or informal organization, a territory or across territories) and whether through the laws, norms, power or language of an organized society. It relates to “the processes of interaction and decision-making among the actors involved in a collective problem that lead to the creation, reinforcement, or reproduction of social norms and institutions”. In lay terms, it could be described as the political processes that exist in and between formal institutions.

A variety of entities (known generically as governing bodies) can govern. The most formal is a government, a body whose sole responsibility and authority is to make binding decisions in a given geopolitical system (such as a state) by establishing laws. Other types of governing include an organization (such as a corporation recognized as a legal entity by a government), a socio-political group (chiefdom, tribe, gang, family, religious denomination, etc.), or another, informal group of people. In business and outsourcing relationships, Governance Frameworks are built into relational contracts that foster long-term collaboration and innovation.

Governance is the way rules, norms and actions are structured, sustained , regulated and held accountable.The degree of formality depends on the internal rules of a given organization and, externally, with its business partners. As such, governance may take many forms, driven by many different motivations and with many different results. For instance, a government may operate as a democracy where citizens vote on who should govern and the public good is the goal, while a non-profit organization or a corporation may be governed by a small board of directors and pursue more specific aims.

In addition, a variety of external actors without decision-making power can influence the process of governing. These include lobbies, think tanks, political parties, non-government organizations, community and media.